Day 32 – All You Need to Know about Maya and Coffee (Copan, Honduras and Antigua, Guatemala)

Vadim decided to rest after yesterday’s adventure and stay in the city, but Gintaras got up at 3:30 am (without an alarm clock!) to go to Copan, Honduras for a two day tour of the Mayan ruins.  Even the hotel guard was sleeping at those early hours, only laud snoring from the bar area gave him out.

A new Toyota minivan arrived on time, at 4:00 am, and then went to pick up few more people from other hotels: an Austrian couple and a back-packer from the US, who were heading to Honduras as well.  The five hour ride was not smooth; the driver was constantly accelerating or stepping on the brakes, as he tried to pass dozens of slow-moving trucks. Sleeping in the car was impossible.  We made one quick stop for breakfast and then continued to the border (which we reached at 9:30 am), where we paid some modest exit and entry fees and got our passports stamped.

Copan Ruinas is a small colonial town, just across the border.  The archeological site is only 10 min. walk from the main plaza.  Saul, a part time music teacher and a guide, gave a two-hour tour of the site, which is famous for its beautifully carved stone sculptures and stelai.  Gintaras spent another couple of hours browsing the site and the nearby museum, and then went back to the hotel on the main plaza, next to a Catholic Church.

In the evening, after a long nap, Gintaras went to a restaurant around the corner to sample some local beer (Salva Vida) and beef / chicken kebabs.  It was a very satisfying end of a long day….

Vadim went to a local bazaar where he browsed through items.  Later, he took a tour to the coffee plantation.  Guatemala has some of the best coffee in the world and the majority of it is exported.  As an example, Starbucks purchases approximately 50% of its coffee from Guatemala.  During the 2-hour tour, Vadim learned about the history of coffee, the different types of coffee, how it is grown, harvested and processed.  He received a detailed tour of the local plantation and equipment used to process the coffee beans.  It was a very educational tour followed by a cup of tasty local premium coffee from the plantation.  Vadim is now better prepared to choose the right coffee in the stores even though it will still be a tough task as the coffee packet labels typically say very little about coffee bean quality characteristics. 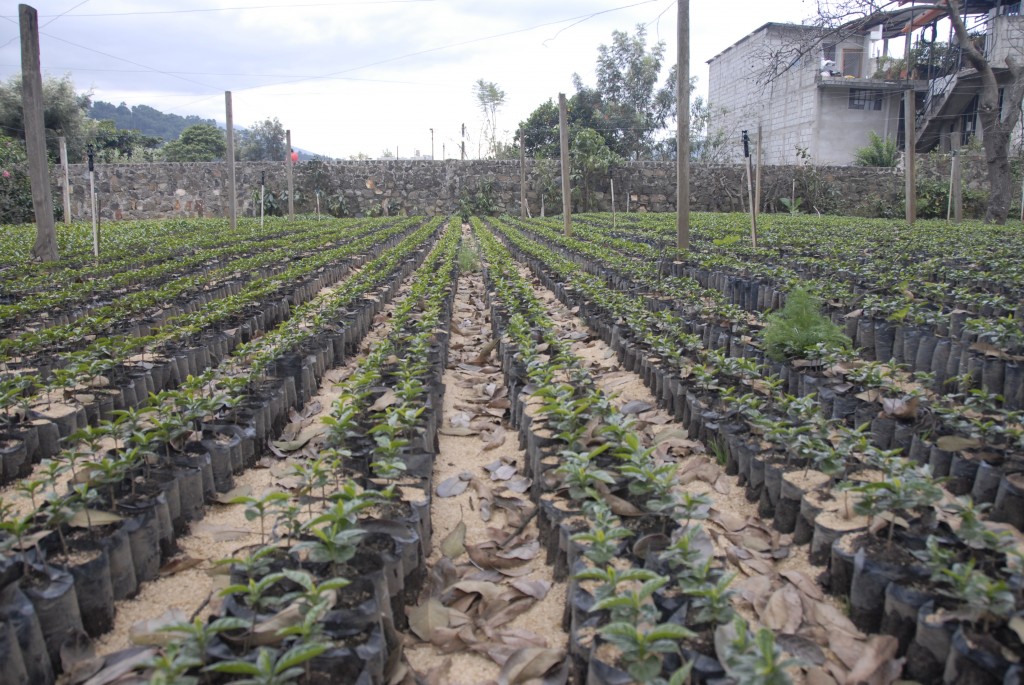