We spent the day enjoying the local attractions and resting from riding over 3,500 miles in the past two and a half weeks.  In the morning, we took the aerial tram to see La Bufa on the top of the mountain overseeing the city.  The city looked beautiful and peaceful from the top. 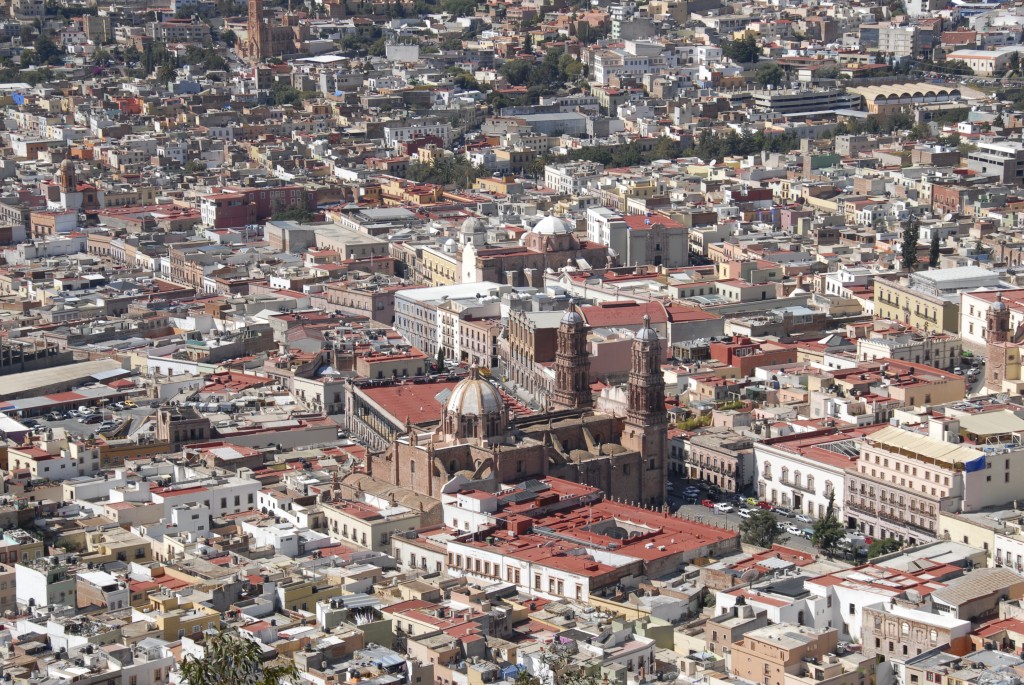 View of the City from La Bufa

We took the tram back and walked to the silver mine where we took the tour.  The mining conditions were very poor at time when the mine was in operation.  Little children were used as workers.  Now it is a well-known tourist attraction.  After the tour, we had lunch at a local bar and walked down the city streets and enjoyed our time.  The weather was beautiful and sunny.  It is nice to rest and not think about anything. 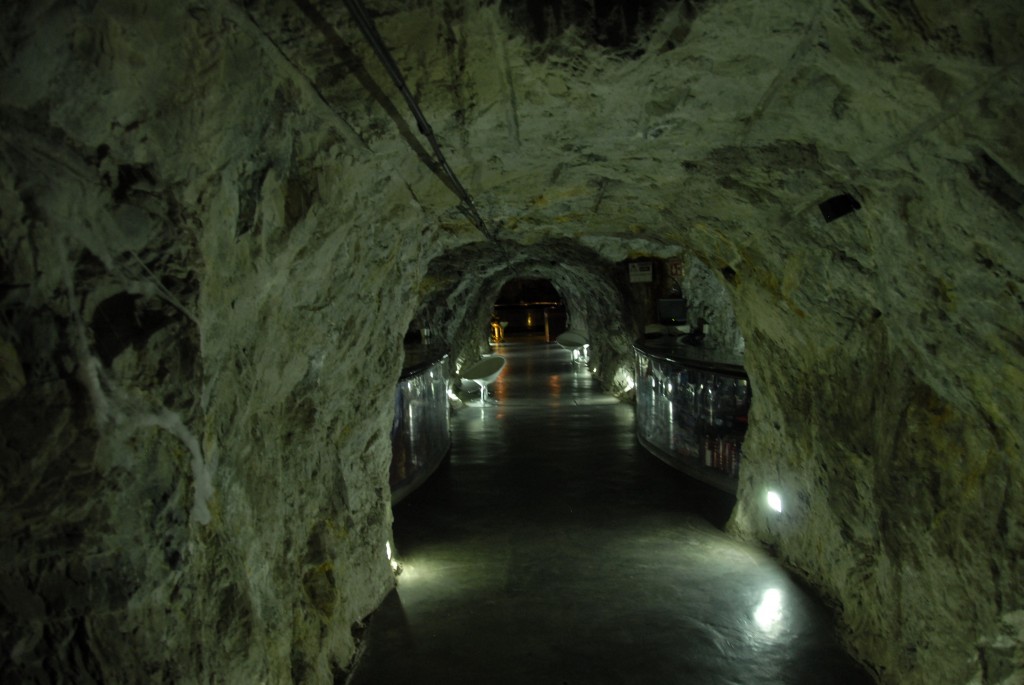 El Eden Mine in Zacatecas

In late afternoon, we took a bus tour around the city and enjoyed the concert commemorated to the 200 Years of Independence of Mexico.  Tomorrow, we have to get up early as we have a long journey to Mexico City (over 400 miles).