Juan Pablo came to the hotel early morning on his BMW F800 and led us to the nearest dealership, so that our motorbikes could be inspected and the turn signal cover could be replaced on Gintaras’ bike.  We took the metro back to the hotel as the traffic was heavy.  We had our full motorcycle gear in the Mexico City metro and thus received a lot of attention. 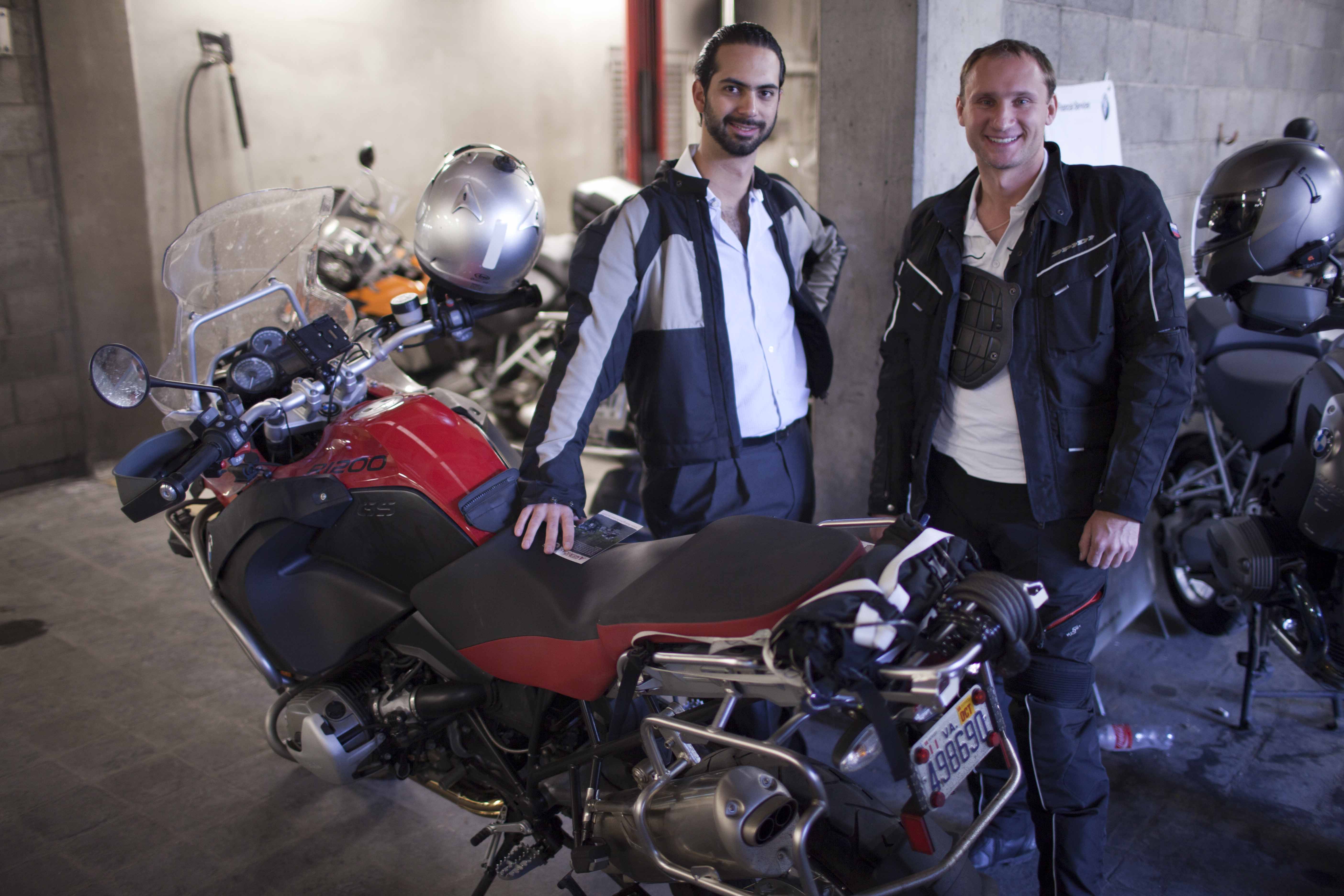 At the hotel, we changed back to normal clothing so we look like human beings and went for a quick lunch at Casa de las Sirenas.  “Cazuela de Huitlacoche” – corn fungus with cheese – was the highlight dish of the day. 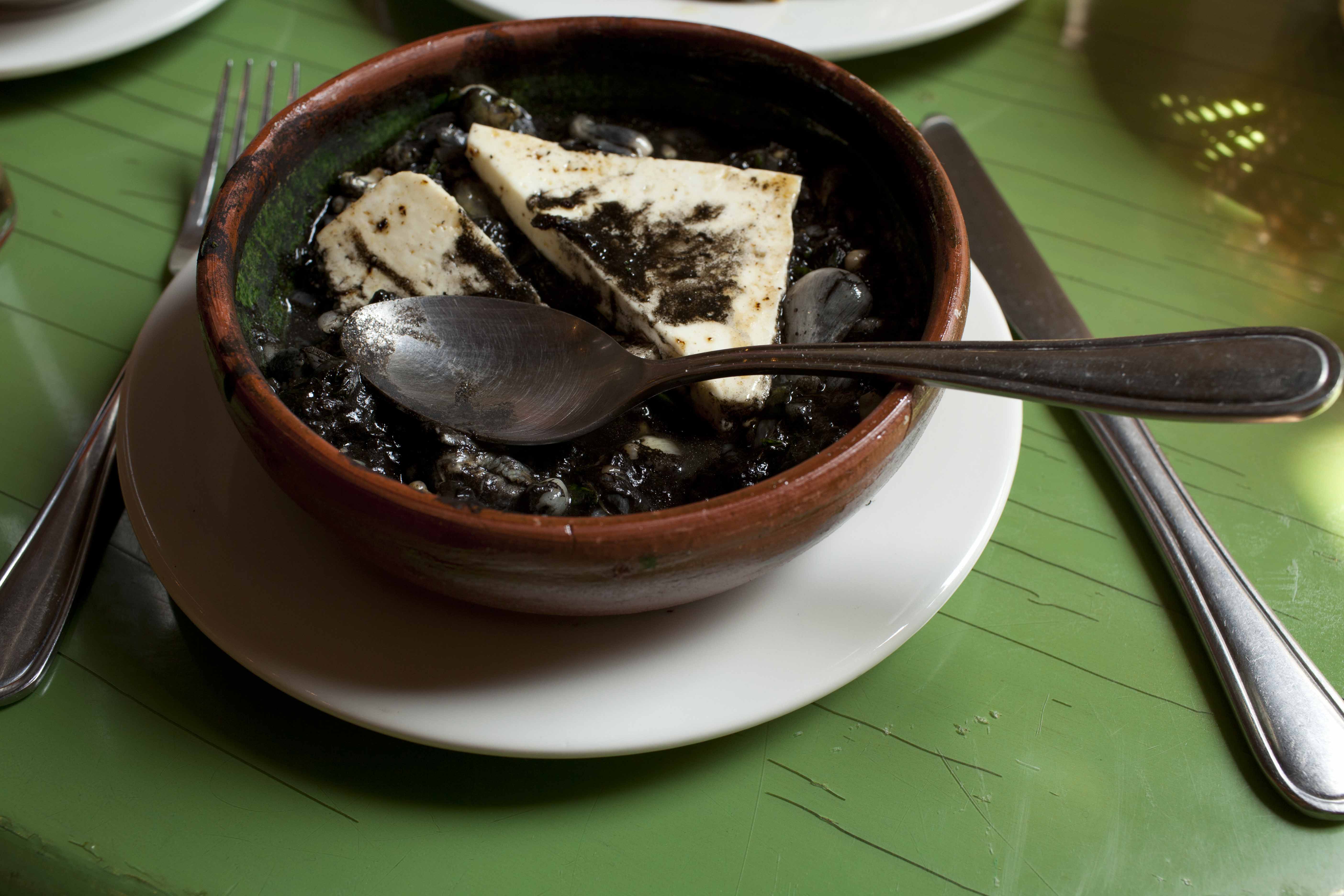 Early afternoon we took a tour bus around the city.  The tour was supposed to be 3 hours but it ended up being 4.5 hours because of heavy traffic.  We were on the top level of the bus in the open sun and received a large dose of UV and exhaust gases from the bus. 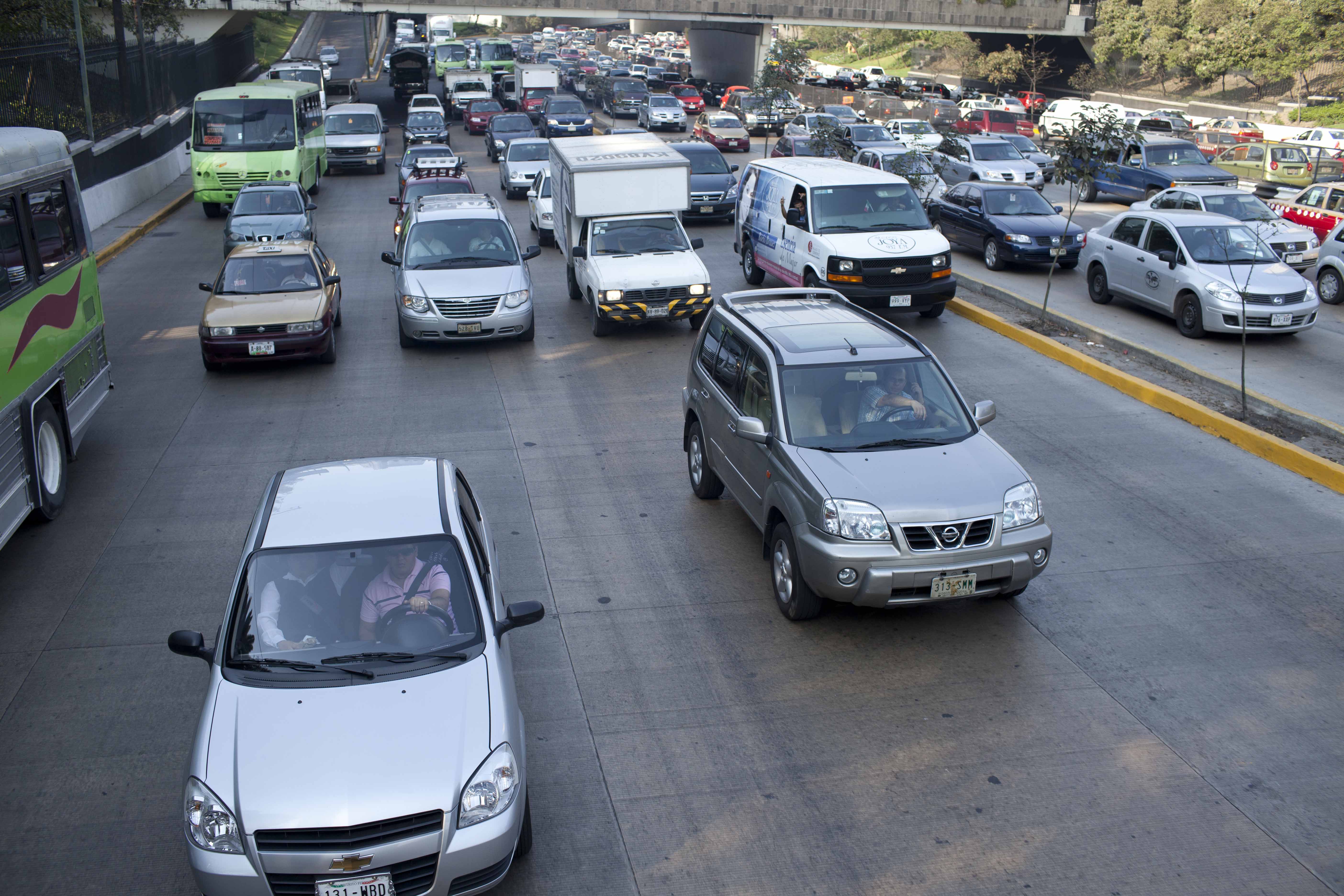 In the evening, Juan Pablo with his girlfriend picked us up from the hotel and took us to a nice restaurant where we enjoyed huge margaritas with tamarind (we learned that only tourists drink margaritas in Mexico), traditional Mexican cuisine (including tacos with huitlacoche) and loud mariachis.  The food was great and we enjoyed our new friends’ company.