We decided to spend one day in Cristobal de las Casas, a beautiful colonial town, and have a good rest before a long trip to Antigua, Guatemala.  After a late breakfast, we explored the neighborhood and then headed down to Zocalo, the central square. 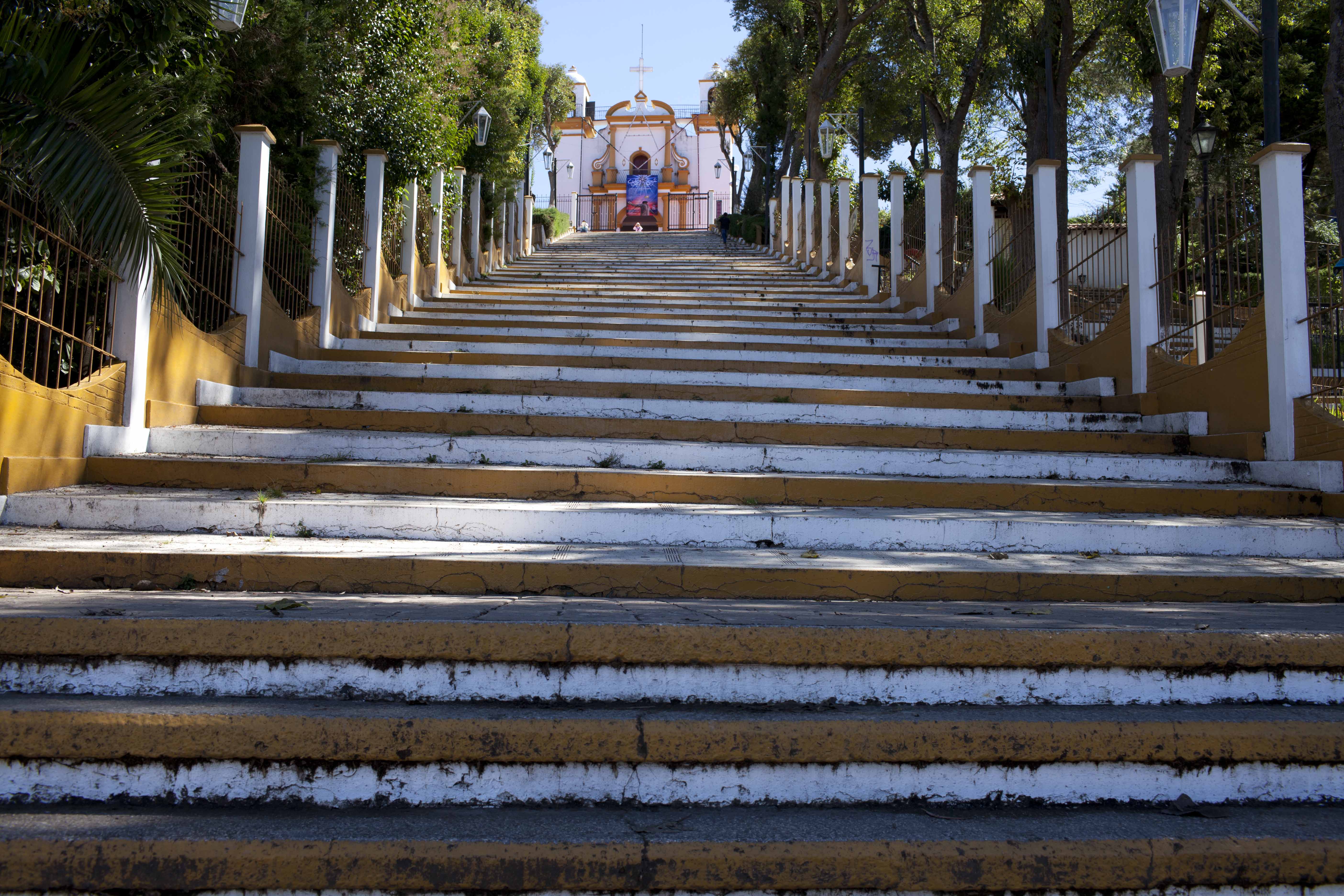 We wanted to find an English-speaking guide for a quick tour of the historic center of the town, but nobody was available.  The guy at the Tourist Information Center was quite entrepreneurial and offered to purchase Vadim’s iPhone for $700, but the “deal” fell through after a disagreement over payment terms.

At lunch, we had some bone marrow soup and “parrillada” (Vadim refused to order beef testicles) and then headed down to the Municipal market.  It was Sunday and the crowds were huge; local Indian villagers were proudly displaying fruits, vegetables, meats, while others were selling textiles, clothes, electronics, etc. – shortly, anything that one might need in everyday life.  We unsuccessfully tried to take some pictures of the local people; the Indians are very sensitive about cameras and hid behind the stalls before we had a chance to press the shutter button.

For dinner, we had some traditional Mexican soup – pozole.  As we were eating, children in masks were running in and out of the restaurant, singing songs and asking everyone for candies.  This was part of the Dia de los Muertos celebrations.  Since we had no sweets, we gave them a few pesos instead.

This is our last night in Mexico, the county that we liked a lot and will definitely come back to some day.