We left San Juan del Sur at 8:00 am and forty minutes later reached the border town with Costa Rica – Penas Blancas.  We saw a couple of windfarms on the way, where the Panamerican Highway meets Lake Nicaragua.

Long lines of trucks were waiting at the border; we passed them and rode straight to the migration / customs offices.  As usual, one guy offered to guide us through the Nicaraguan border for 100 cordobas (5 USD).  We followed him, got our passports stamped (Vadim had to pay few extra bucks to jump the queue, after an official refused to stamp the passport in his absence), and received all necessary motorcycle papers in less than an hour. 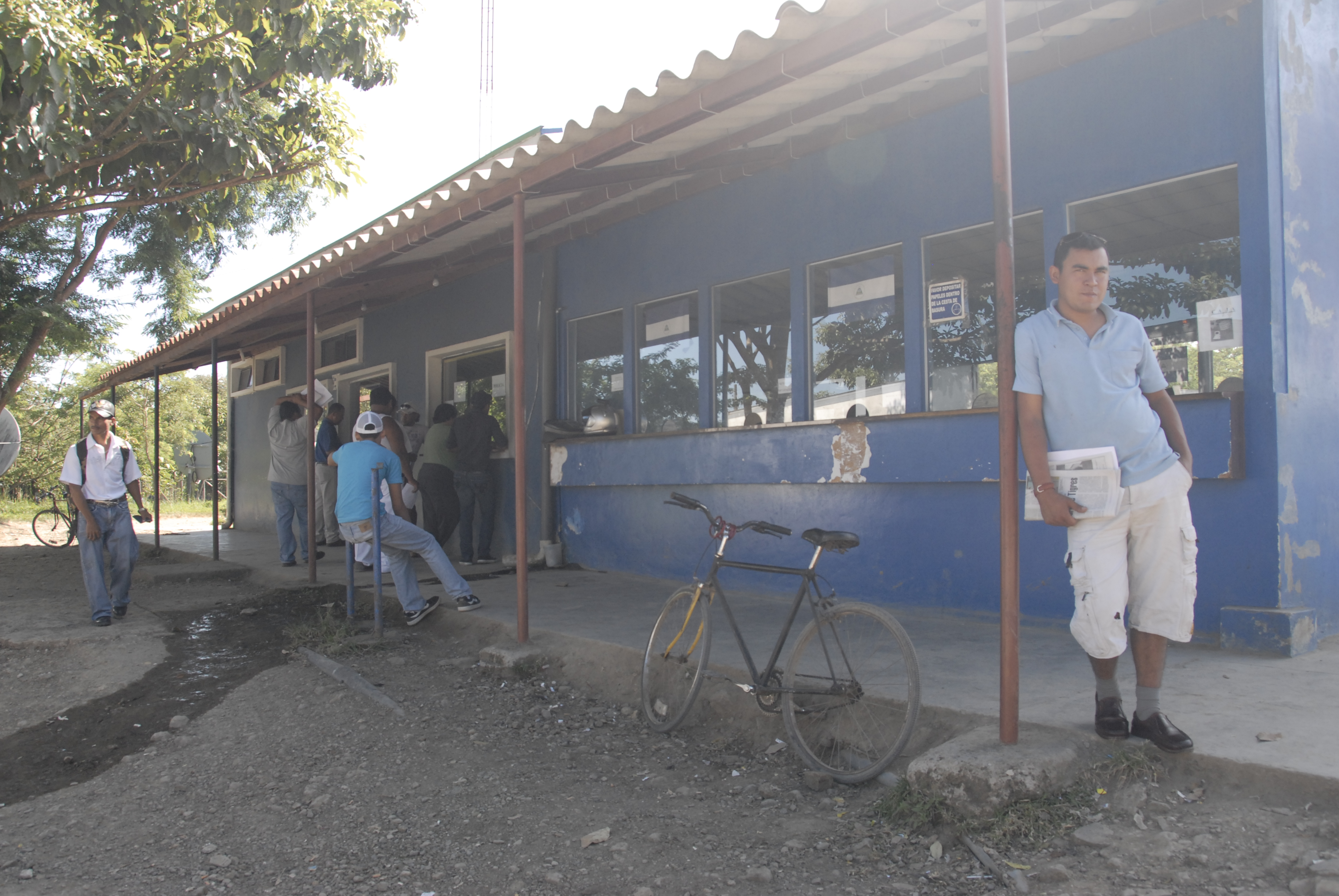 At the Nicaragua – Costa Rica Border

Things were quite simple on the Costa Rican side as well, since one customs officer explained the procedure quite clearly.  Again, we got out passports stamped, purchased motorbike insurance, submitted copies of all necessary documents and promptly received entry permits for our motorbikes.  All in all, we crossed the border in less than two hours, which was a pleasant surprise.

We continued at a fast pace down the Panamerican highway and only stopped for a quick lunch in a food mall, that looked exactly like one in the US, near Liberia.  At Canas, we turned northeast towards Lake Arenal and continued for a couple of hours down beautiful twisty roads to La Fortuna – our destination for today.

After unloading all our stuff at the hotel room with a beautiful view of the Arenal Volcano, we took a cab to Baldi, one of several hot spring and spa resorts in the area.  What a relaxing time we had, while soaking our tired bodies in a dozen of pools with different water temperatures, from boiling hot to icy cold, and sipping cold beer! 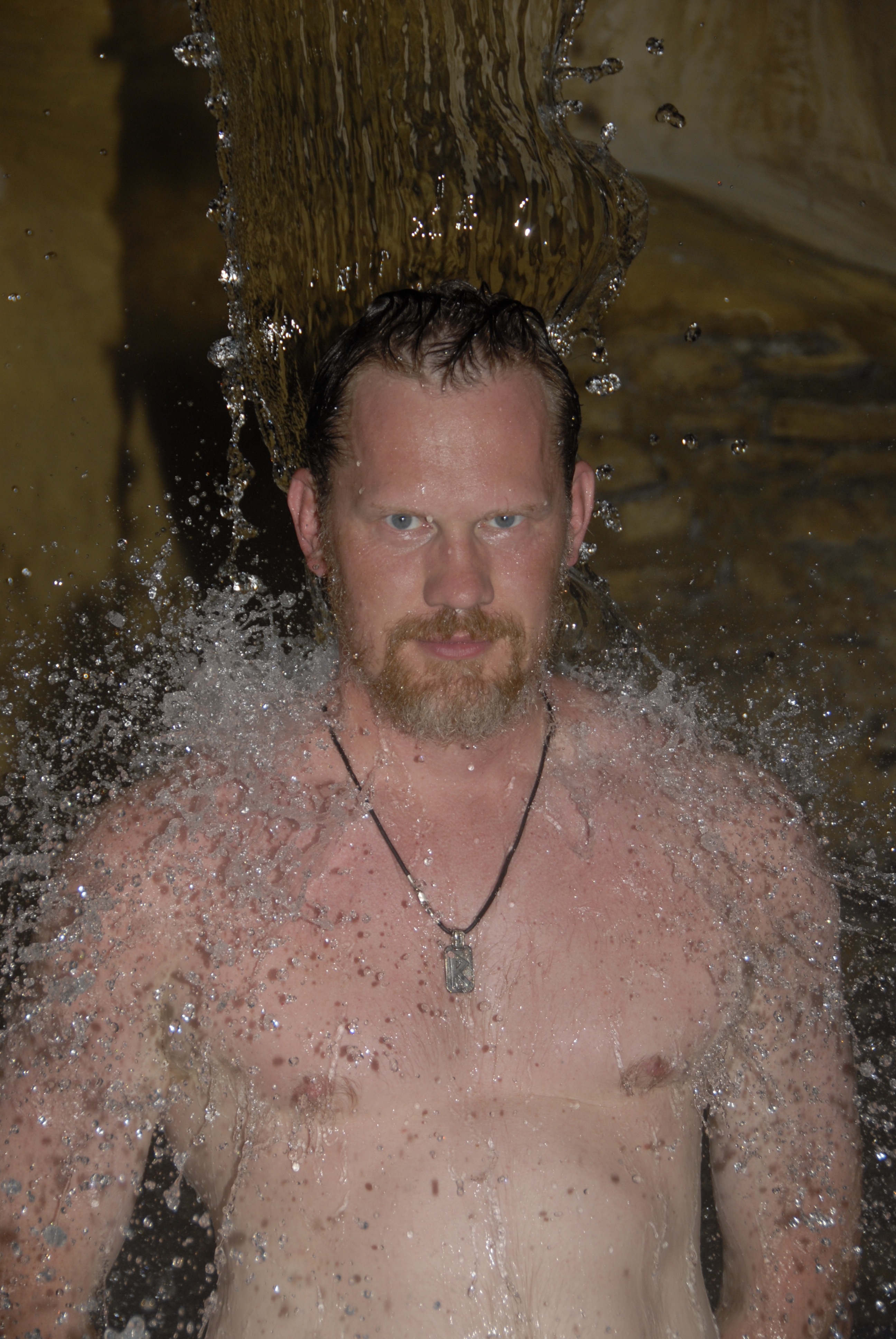 Standing Like a Rock (at Baldi Hot Springs in La Fortuna)

Few hours later, we called a cab and went to a nearby Mexican restaurant for a nice dinner of churrasco and BBQ pork ribs.  The cab driver told us about a bikini contest “from all over Central America” at El Establo – a place close to our hotel.  Unfortunately, our high expectations were crushed later that night.  The bus with the girls was leaving in an unknown direction, as we were entering the bar.  We returned back to our hotel after a couple of beers.