Dago, an enthusiastic local environmentalist, arrived at the hotel at 7:30 sharp to take us and an Austrian couple (Roland and Liza) to a nearby Manuel Antonio National Park, one on the most popular parks in the entire country.  We spent the first half an hour, however, in the parking lot at Byblos, observing and talking about different animals, birds, and trees. 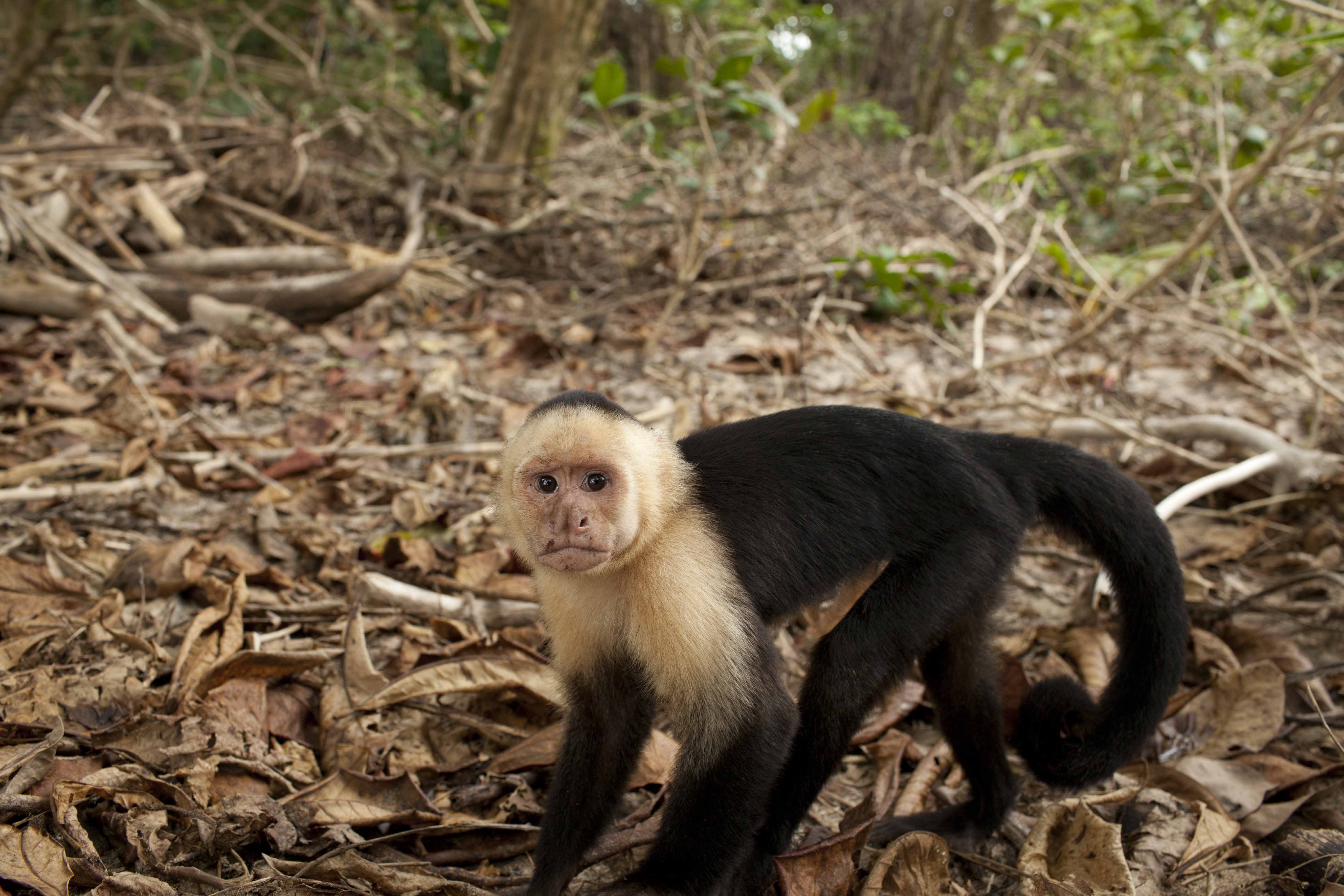 Dago, with a tripod and monocular on his shoulders, led us to the park entrance along the beach at low tide.  The park was open only for a few hours today due to trail maintenance, and although we arrived early, hordes of tourists and guides were running around.  Other Homo Sapiens did not spoil our experience, as there were plenty of animals to see and to take pictures of: iguanas, capuchin monkeys, raccoons, sloths, agutis, bats and birds… too many to mention.  Dago had an uncanny ability to imitate bird tunes and to spot the animals, where we only saw greenery of the rain forest. 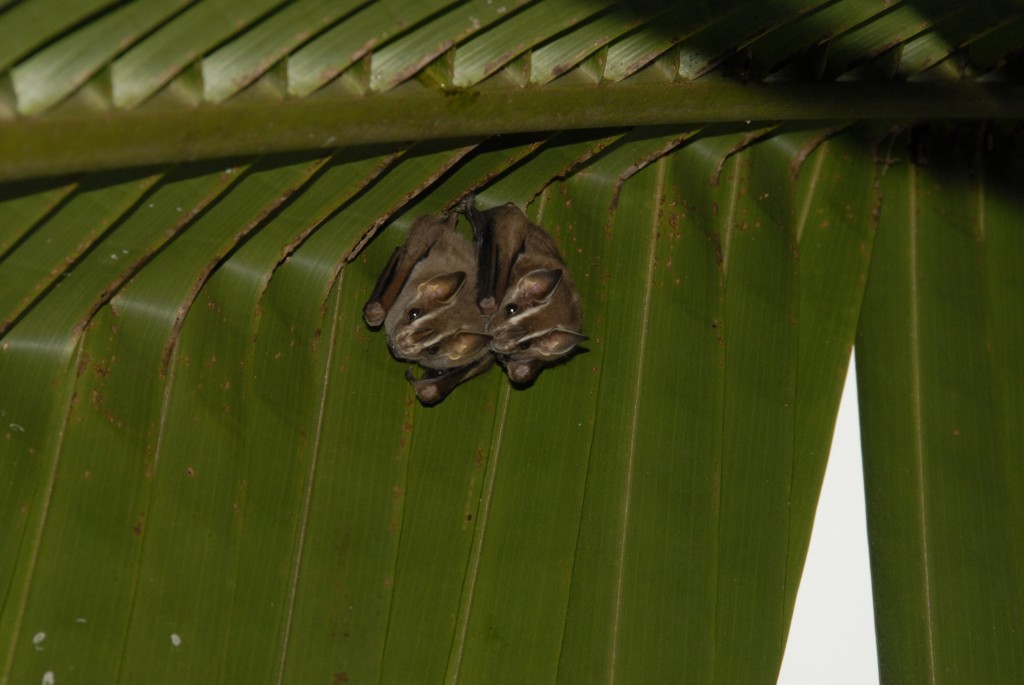 Not only we learned quite a bit about wildlife in Costa Rica and took many pictures, but also had a chance to eat some termites (that tasted like peanuts) and tested the strength of a leafcutter soldier ant.  On our way back, we had to take a boat due to high tide.  The beach that we walked on in the morning was under several feet of water few hours later. 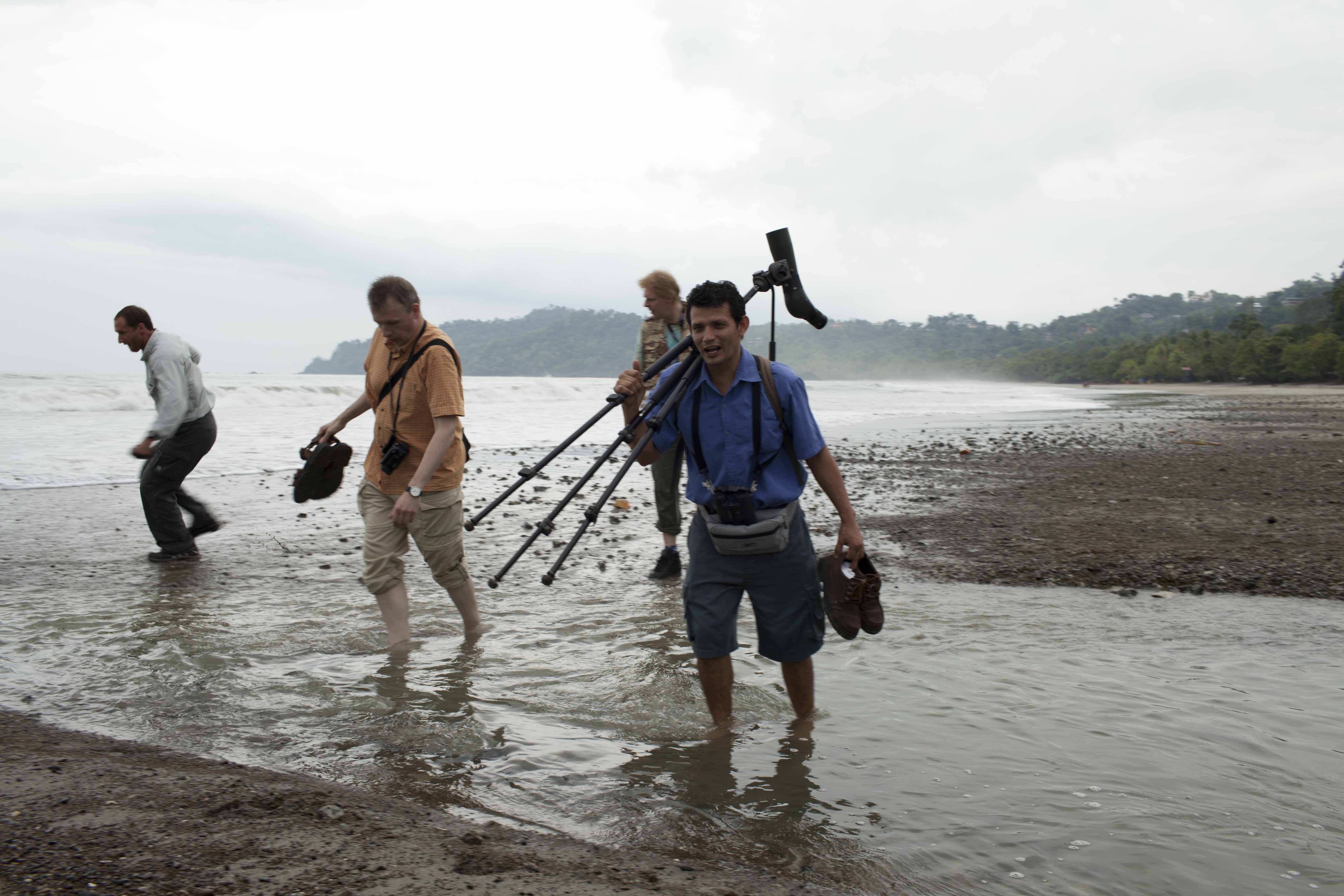 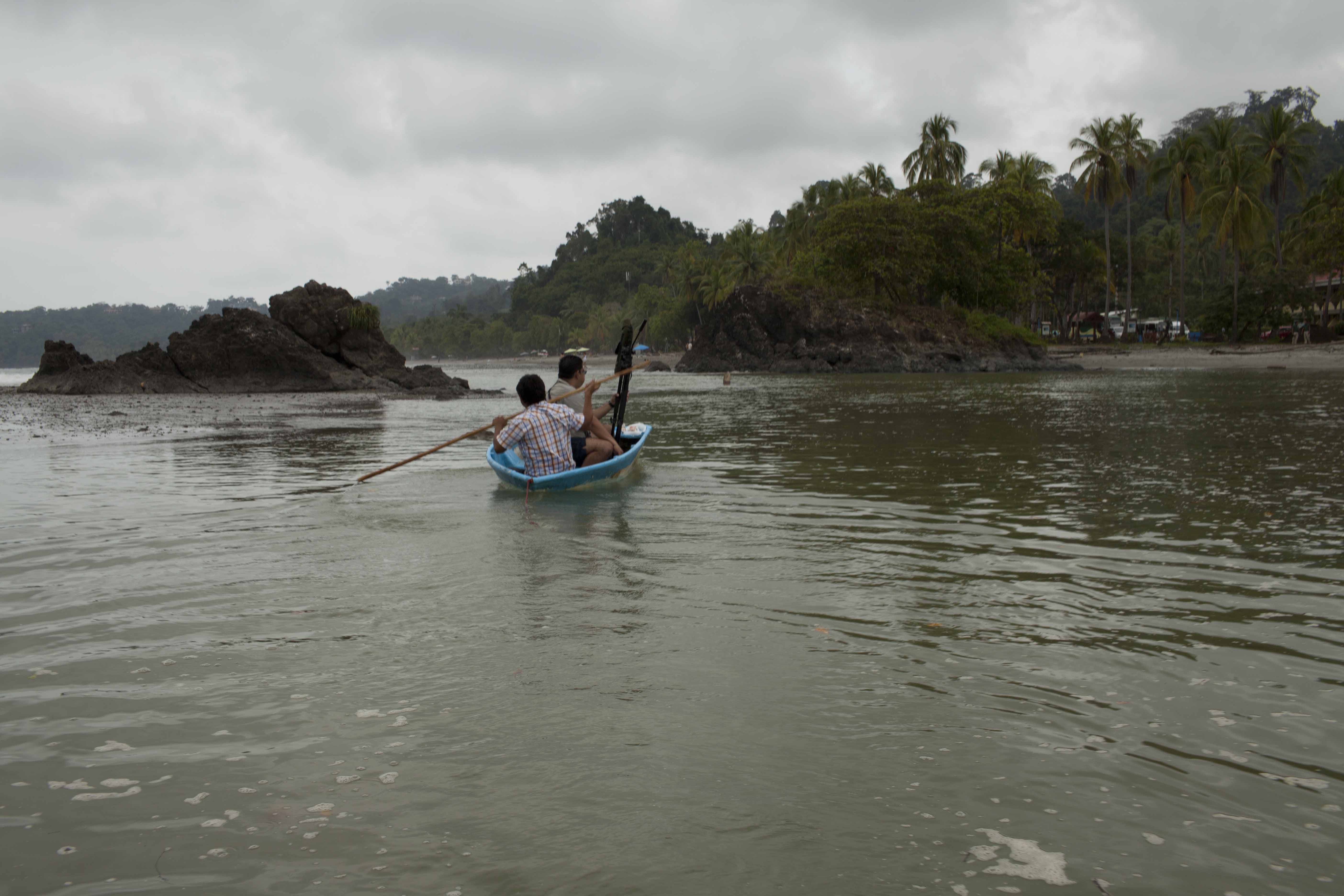 Paddling Back to the Beach (High Tide)

Vadim took a surfing lesson in the afternoon with a private instructor who had 17 years of surfing experience in Costa Rica.  Vadim always wanted to take surfing lessons in the past but was hesitant because of too many hobbies and not enough time.  Vadim was able to get up on the board on the first wave.  The instructor was impressed with Vadim further progress as well and both Vadim and the instructor had fun during the next two hours of the lesson.

In the evening, we went to another good restaurant with Davis and Sari for some tuna sashimi and tapas.  The food was great, the conversation was engaging and live music was entertaining.  We ended the day and our stay in Manuel Antonio on a pleasant note.