In the morning, we checked the tire pressure and oil level.  My motorcycle was low on oil and had low tire pressure in the front wheel.  Yesterday’s riding on twisty roads and being in low gears apparently ate some of the engine oil.

We rode up in the mountains on the Blue Ridge Parkway where we saw many deers.  It was a beautiful sunny day.  We met to German guys who were traveling on bicycles from North Carolina on their way to New York City.  They had large bags on their bikes, We stopped and talked to them.  It was great to see such determined athletic people.

After for about 3 hours in the mountains, both of us got extremely cold (it was below 50F / low teens in celcius) and stopped at a local restaurant at Mabry Mill.  We had a nice lunch and hot chocolate, which tasted especially good.  After we came out from the restaurant, we noticed there was another BMW bike parked right in between our two bikes.  We joked that it’s OK because it is the same brand (lol).  We met the owner.  His name was David and we enjoyed our conversation.  He became interested in our trip to Argentina and said that he would follow us on the website.  David had an RT1200 and had 140K miles on it.   He seemed to be a very experience rider.  After we got on the road, David passed us and we saw him a few miles later standing on the intersection with  a camera waving to us and taking some pictures of us while riding.

Later in the day, Gintaras bike started to have an issue with the clutch.  I tested his bike at one of the overlooks.  I have never experienced such a “responsive” clutch.  After I shifted in the first gear, I did not know what happened but I was already going.  We got to Asheville, North Carolina around 7pm, ate, and updated the website for our followers.  Tomorrow, we have to go to the closest dealership to have Gintaras’ bike checked out. 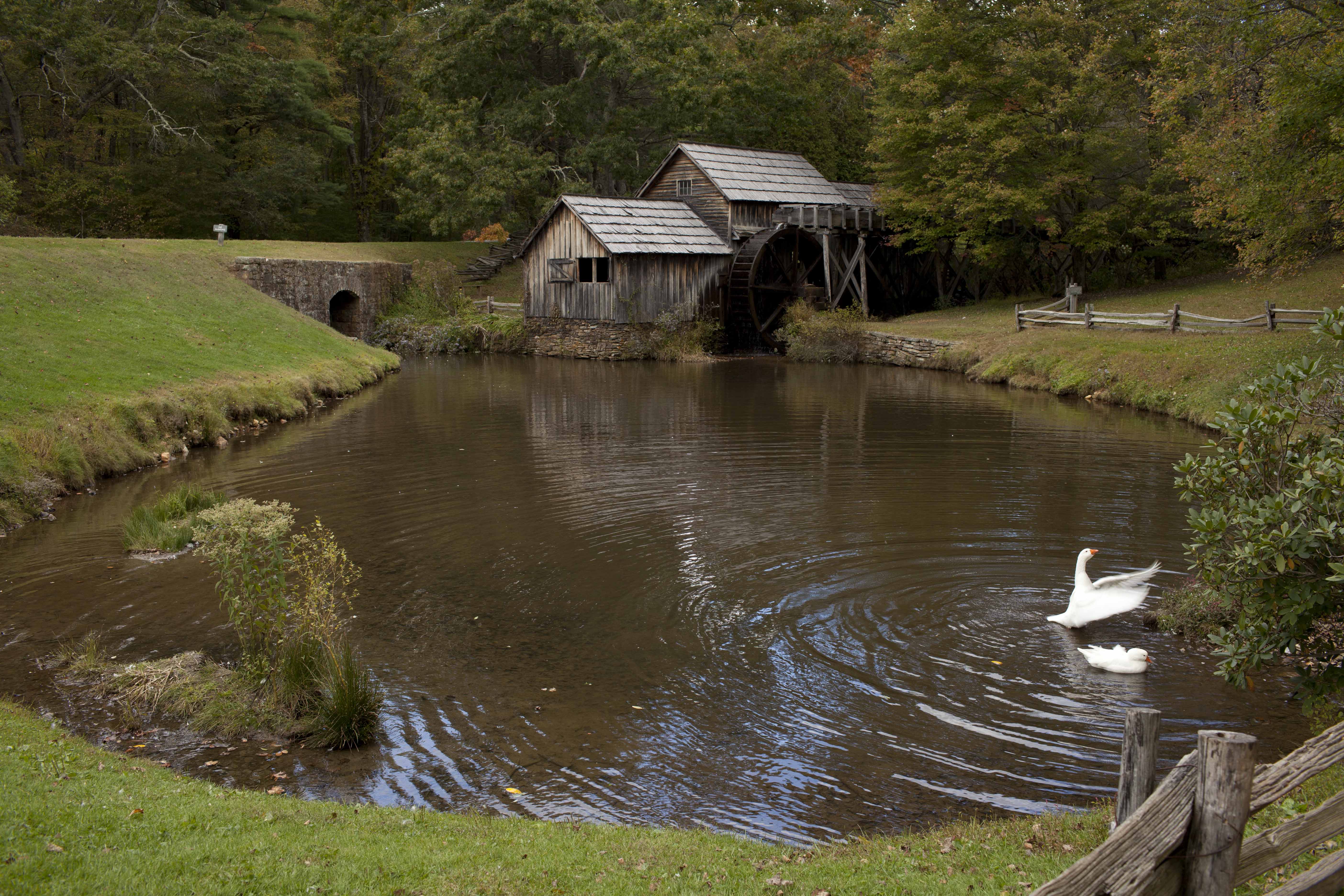